Learning a new language always involves some misunderstandings, specially when you haven’t listened to the right pronunciation before, or when there is a word that you mix up with another that sounds similar. Here we have pointed out some of the funniest stories that a misunderstanding can cause. 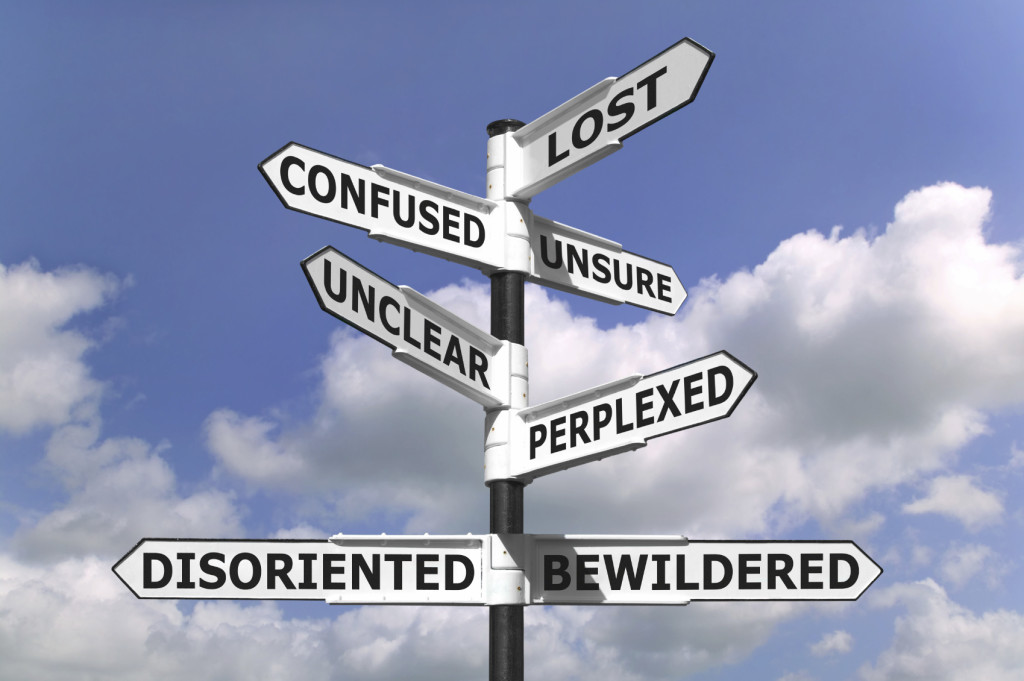