Since it is summer in the Northern Hemisphere, we have collected seven idioms that somehow are related to this season of the year (all the idioms include words such as water, oceans, swimming, sun, splash or shine). However, the meanings of these idioms are not related with summer at all. 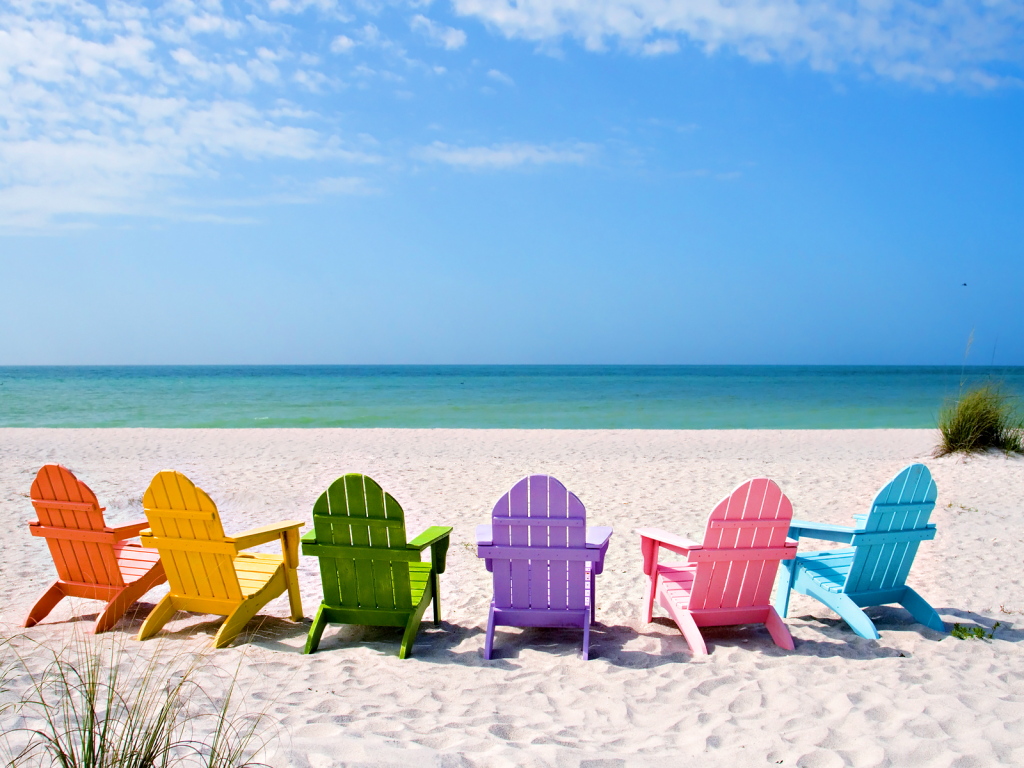 Intrigued? Keep reading. We hope you find them interesting!

So, if you are enjoying the summer weather, try keeping a few minutes to use some of these idioms and keep improving your English, come rain or shine!